THE TV SERIES LIVING IN EXILE 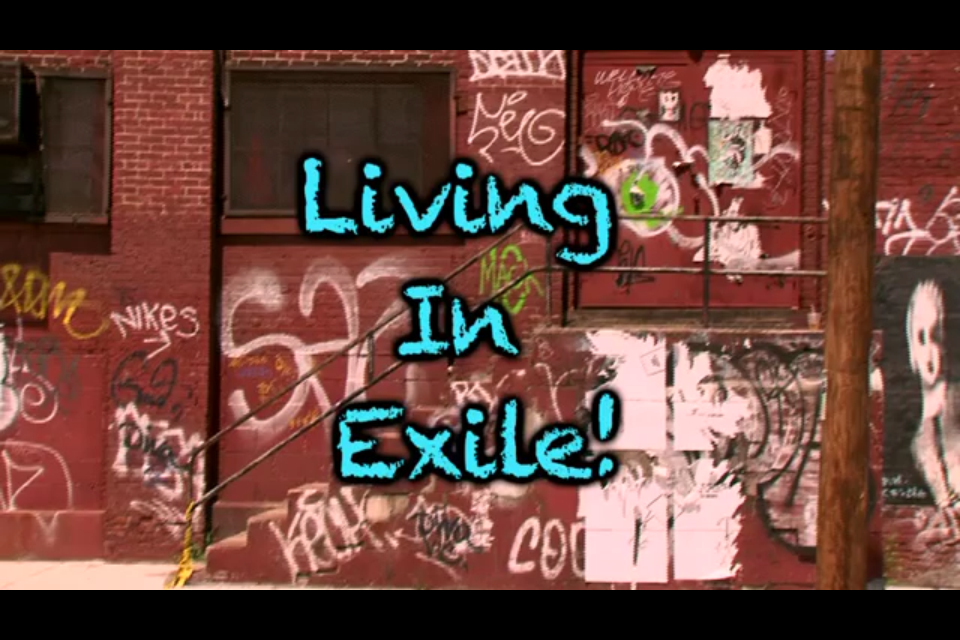 Being a middle aged man thrust back into the single life after a long marriage is frightening, poignant, and dead on funny. Dimitri Katsopolous is newly single, and navigating the pitfalls of single life in the big city. Out of shape, out of touch with the new technology, and out of his league with the women he meets, Dimitri struggles to rebuild his life as he reinvents himself.

Will he get over the heartbreak with Anna? Will he find new love? Will he ever cease to be amazed by the onslaught of semi-nude text pictures he receives? The only way to find out is to watch every episode on Amazon Prime Video. (https://www.amazon.com/Living-in-Exile/dp/B0743V7GS9​)

Created by and featuring Jim Mendrinos, Living in Exile is produced by New Media Comedy (John P. Rigores, Jim Mendrinos and Marco Berrios) and was shot on location in New York City and LA. It features a bevy of comedians and comedy actors in this funny, smart, and dead on look at mid-life revisited.